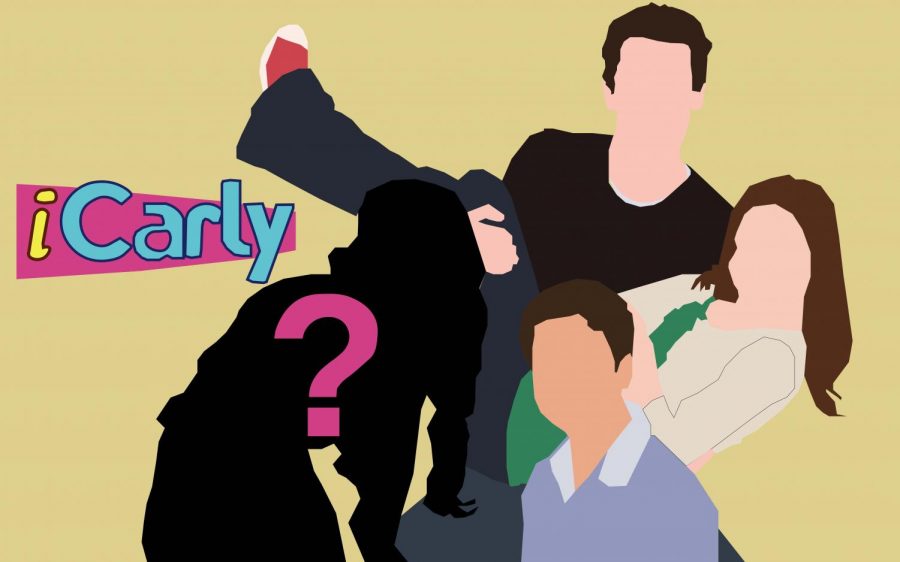 Leave It All To Me: iCarly Reboot is set to happen

iCarly was a sitcom on Nickelodeon that featured three teens who created a web show after Carly Shay (played by Miranda Cosgrove) and Sam Pucket (played by Jeanette McCurdy. In the show, they were forced to watch auditions for a talent show and the teacher refused their opinions. Carly and Sam got Freddie Benson (played by Nathan Kress) to join the webshow. The show had some incredible guest stars like former First Lady Michelle Obama, Jimmy Fallon, and One Direction. The show ended in November 2012 with six seasons.

iCarly has quite the adventure for the year of 2021. The show has been announced by Jay Kogen who will produce the reboot. Kogen confirmed that the sitcom show is going to be for adults. Three of the show’s original main stars have confirmed that they will be returning: Miranda Cosgrove, Nathan Kress, and Jerry Trainer, who played Carly’s older brother. They  have confirmed a return to the reboot. Jeanette McCurdy has announced that she will not be taking part in the reboot due to trauma she has had with iCarly’s producer Dan Schneider.

I think that it is crazy that the show is going to happen. I think that is the perfect time for a reboot, iCarly recently was added to Netflix and rewatching the show is kind of crazy. If the show brings back some iconic guests like Gibby and Lewbert. What is Mrs. Benson up to these days, that is what I want to know, will she still be over protective, will Freddie still be living with her? Is Freddie still signing the shampooing his head twice when showing a contract? I have many questions that can’t be answered.

In an interview with Teen Vogue, Cosgrove has an idea that she would like to happen in the reboot. She wants to know what has happened to Carly’s mother,

“I’d love to know what happened with Carly’s mom,” she said. “No one ever told me and I’m still wondering about that.”

In the show we know that Carly’s dad was a U.S. Air Force officer stationed in a submarine but the show never mentioned her mom.

I would love to see a whole adventure to find Carly’s mom, it could be a whole first episode where they reopen the webshow and Carly’s mom stumbles in. What if Carly has a step dad or even a stepmom? Possibilities are endless for Carly and Spencer but hopefully we get an idea of who Carly’s mom is.

The excitement is huge but there is no clear date on when the show is being released. On Instagram, Cosgrove released a photo with Kress and Trainer with the caption “💙.” In the background it says “iCARLY SET 1” so that most likely means that filming has started. The reboot is set to premiere on Paramount+.