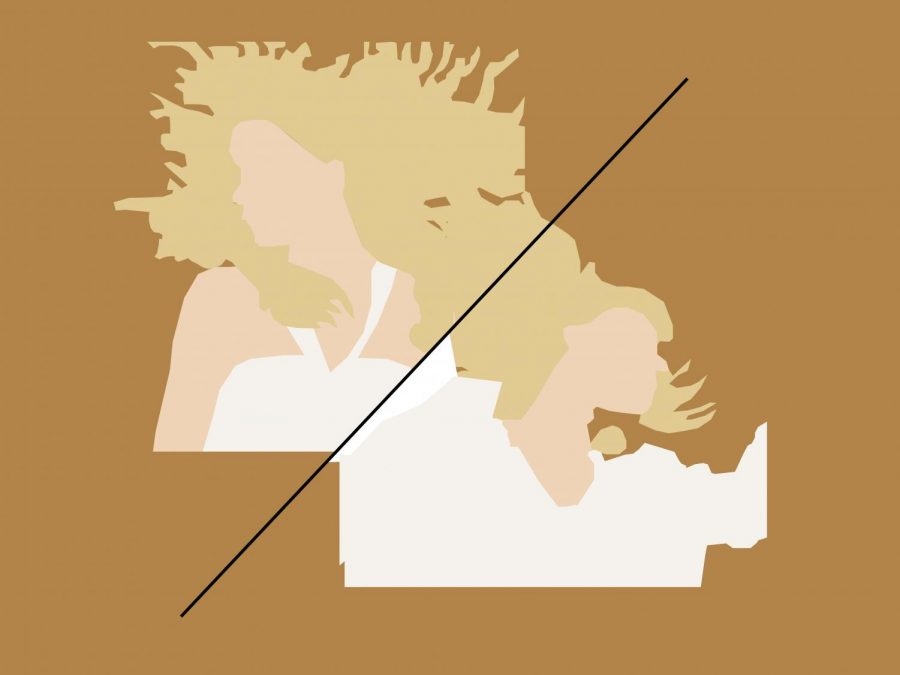 On Feb. 12 at midnight, Taylor Swift released a redone version of “Love Story” from her Fearless album, which was released in November 2008.

Swift rerecorded her Fearless after five of Swift’s albums were sold to Scooter Braun for $300 million. Swift signed with Big Machine in 2004,  granting it ownership of the recordings of her first six albums in exchange for a cash advance to start her career.  Braun bought Big Machine in June 2019, and it has rights to most of Swift’s work. As the writer or co-writer of her music, she still owns the publishing rights, which means that she has the power to veto some of Braun’s attempts to exploit her recordings.

Swift announced on Good Morning America that she is going to drop a re-recorded studio album of “Fearless.”  Fearless: Taylor’s Version will feature 26 songs, including six that haven’t been heard before.

I’ll be real, I have already listened to Love Story a lot, and let me say that it is very good. It kind of sounds like the original but it’s quite the banger. I am excited to hear she re-recorded album. I know it will be better than the original and Taylor never disappoints.

Swift posted a photo on Instagram of her new album cover for Fearless: Taylor Version. Swift chose to redo the Fearless album to help show a start in Swift’s career.. Swift believes that the artist should show their own work for many reasons and that the artist is the only person who really knows about the body of the work.

Swift’s “Fearless: Taylor’s Version” does not have an official release date, but fans have noticed strange capitalization in her note and it spells out “April 9th” and the fans predicting that it would be the official release date. Swift also hopes to re-record “Taylor Swift,”  “Speak Now,” “Red” and “1989.”

I am just excited to hear Taylor come out with the true and better original versions of her songs, like Shake It Off and Blank Space, the possibilities are endless with remaking content. If she made a collaboration with other mainstream celebrities on her legendary tracks, Swift could sweep the nation big time once again. Who knew that Swift could have some bad blood, but good for her for taking such a big risk.