Poisonous partnership: When to walk away 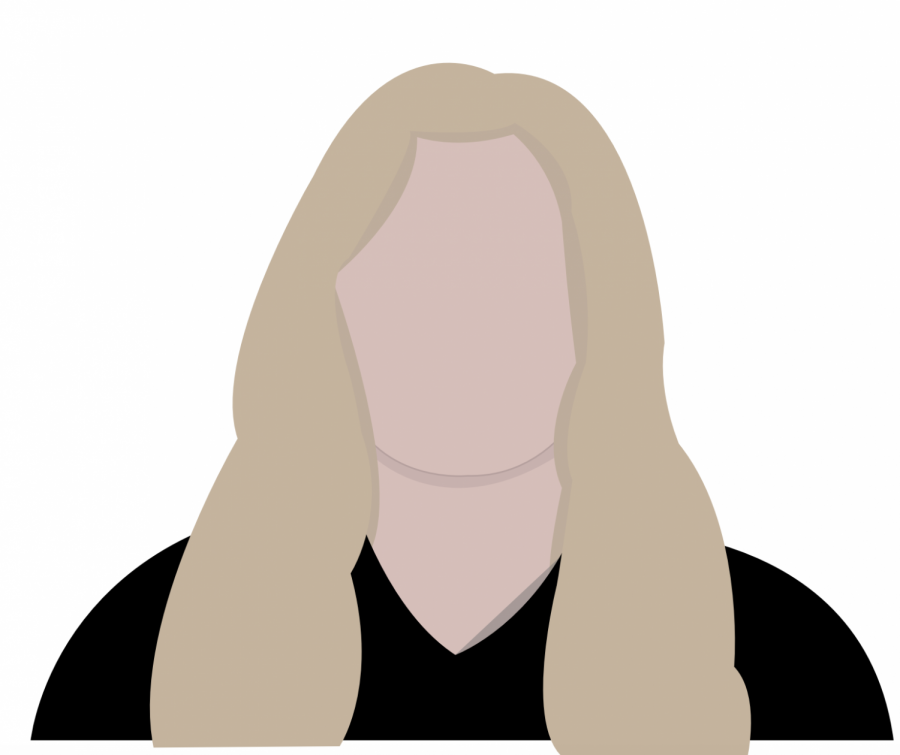 On the way to school, Ashley looks over at Derrick to see him gazing out the passenger window and leans over to ask why he is still giving her the silent treatment. He hadn’t spoken to her in days. This was one of many ongoing manipulation tactics Derrick used to have control over Ashley.

Ashley and Derrick’s relationship started in middle school and the relationship lasted two years into high school. According to Robin Hattersley Gray, violent behavior often begins between 6th and 12th grade whenever 72 percent of 13 and 14-year-olds are “dating.”

Ashley says that she was being controlled during the entire relationship.

“If I did something to make him mad, he would not talk [to me] or text me for weeks,” Ashley said. “He made it seem like my fault because he would wait to talk to me until I begged him to talk to me.”

According to the National Domestic Violence Hotline, One in 10 high school students has experienced physical violence from a dating partner in the past year.

After starting high school, Ashley feels that the relationship became more toxic. Derrick started partying and drinking, which often led to more arguments between them.

“He cheated on me at parties, he would get very intoxicated and call me to break up with me or scream at me,” Ashley said. “He would break up with me so that he could go hook up another girl, then the next morning he would call me and we would be dating again.”

According to Ashley, friends constantly told her that the relationship was unhealthy, but she didn’t recognize the abuse until her best friend sat down with her.

“You could see what was happening, everyone knew how bad it was,” Ashley said. “My best friend had seen the worst of it, [she told me] ‘I couldn’t put myself through it anymore’. But I couldn’t bring myself to the thought of breaking up with him.”

Ashely says after deciding to end the relationship, Derrick called her daily and apologized. When Ashley dismissed him, she says that he would get violent.

He would break up with me so that he could go hook up another girl, then the next morning he would call me and we would be dating again”

“After I broke up with him, I blocked him on everything but I still got constant calls, it was call after call after call,” Ashley said. “When I answered, he would yell at me about how he wasn’t a bad person and how he didn’t do anything wrong. He accused me of making up things constantly.”

According to Ashley, the abuse from the relationship still affects her today.

Ashely encourages anyone in a similar situation to end the relationship.

“I have brought myself to forgiving him, it hurts and it sucks,” Ashley said. “Every person [is different] but you know what you need to do and you need to make that decision.”