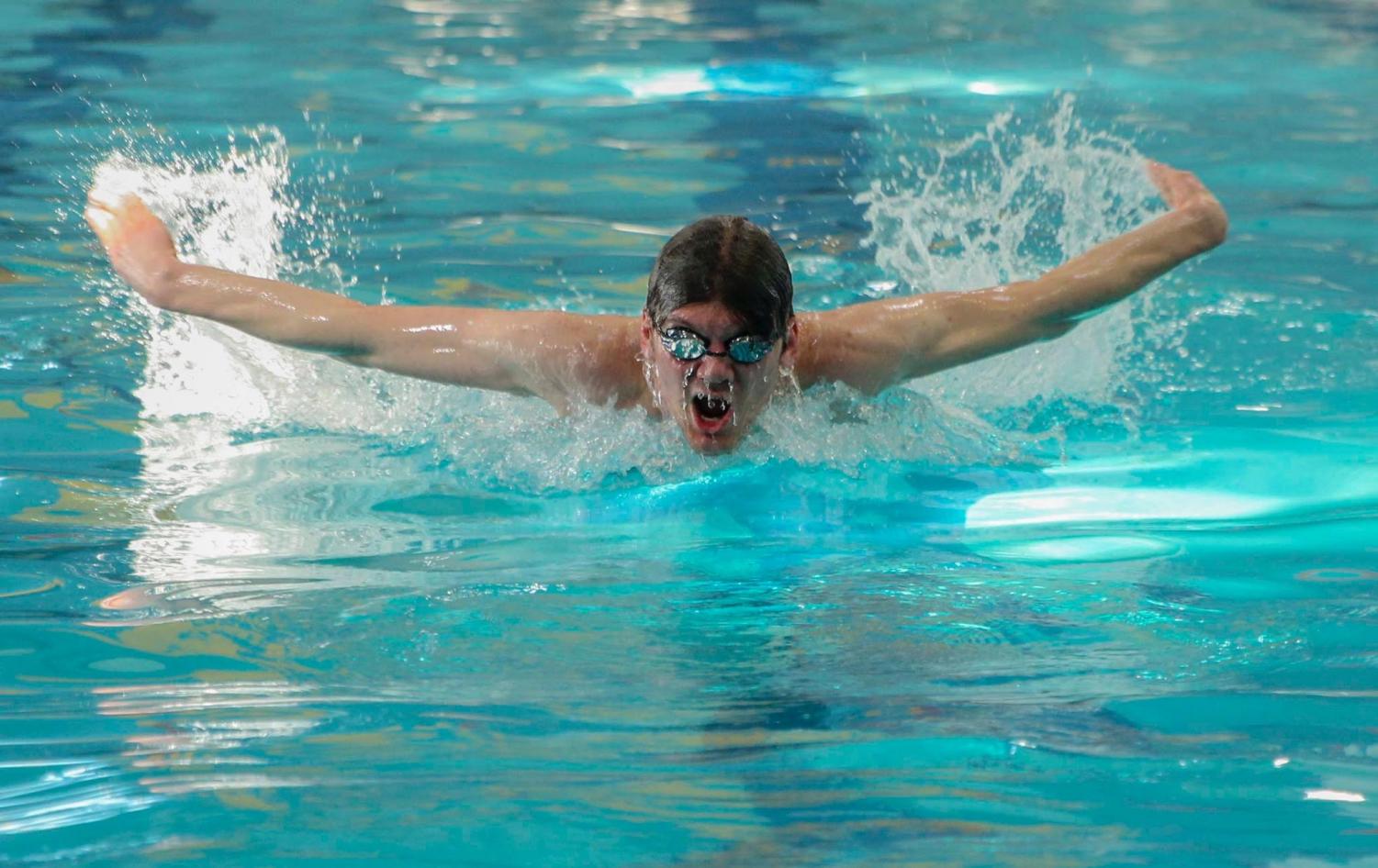 Duncan's determination drives him to state

Collin has been swimming competitively for 12 years. He transferred this year to Pittsburg to pursue the opportunity to swim at a high-school level.

“Collin has wanted to swim in high school forever, and has asked me every year if I could set something up for him. When he transferred to Pittsburg this year, I contacted the state to find out what area schools had a boys’ swim team,” said Collin’s dad, Pat Duncan. “I contacted the athletic director at Parsons asking if they would be interested in allowing Pittsburg to co-op with them.

The two athletic directors agreed and set up the co-op agreement.”

Collin was able to compete under Parsons in individual and relay events during the regular season, but due to travel time, he was not able to practice with them frequently. According to Parsons swimming coach Tanner Smith, Collin practiced with the team only when he could, but he mostly practiced in Pittsburg either by himself or with his dad. This was due to by the time Collin would arrive in Parsons the team’s pool time would be finished. Collin is also involved in debate, which conflicted with practice times.

During practices, Collin would swim 3,000 yds with the goal in his mind to qualify for the state meet in Topeka in his two best events, 200 Individual Medley (IM) and 100 Butterfly.

“Collin’s work ethic is special,” Smith said. “Most of the season he battled illness, but I never once heard him complain. Collin assured me that he would get better with every practice and meet.”

Collin’s determination paid off. At the regional meet in Osawatomie he swam a 2.17 in the 200 IM and a .57 in the 100 Butterfly qualifying him for state.

Collin’s work ethic is special. Most of the season he battled illness, but I never once heard him complain. Collin assured me that he would get better with every practice and meet.”

“I was very proud of Collin, not that he qualified, but he went out and achieved something that he had set his mind to doing,” Pat said. “This season has been tough for him. He started a couple of weeks late, had his wisdom teeth pulled over Christmas break and was sick too many times to count, so he missed a lot of conditioning pool time, but was still able to battle through and qualify for state.”

The state meet was Feb. 16-17. Not only was this Collin’s first appearance at state, but it was his first time officially competing for Pittsburg.

“I had a cap with ‘Pitt’ on the side, and I had a purple suit that I wore,” Collin said. “It was nice to finally represent Pittsburg since they fought so hard to get me a swim team. I could finally bring some honor to them.”

According to Collin, state did not go as he planned, but he was happy to qualify.

“I was nervous because I wanted to do well, but, I was also not putting too much pressure on myself because I knew I was sick,” Collin said. “It was good just to make it there. Hopefully next year it will go better.”

In preparation for the 2019 season, Collin will continue to compete in regional meets with the YMCA Barracudas. He hopes to qualify for state again, and make it to the finals.

“I’m most excited just to see how much more Collin can improve,” Smith said. “I’m hoping he has a strong offseason and summer season and that next fall when high school is set to start back up he’ll be back stronger and faster than ever.” 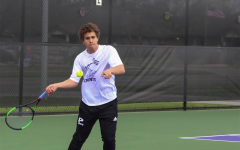 Serving for a bigger season 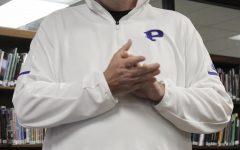 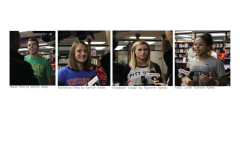 Committing to the future 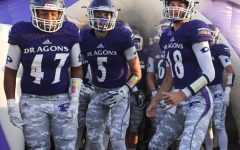