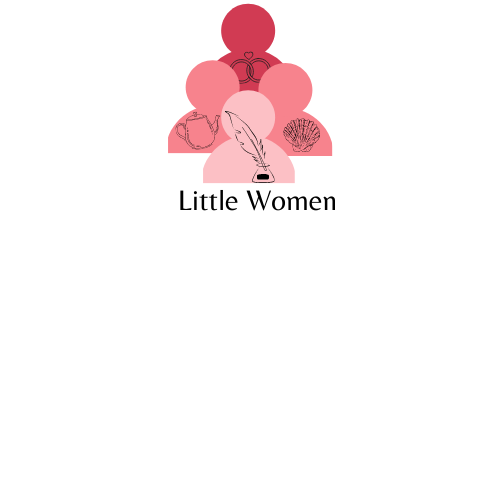 Pittsburg High School’s (PHS) theater department has just finished putting on a play called Macbeth by William Shakespeare, and the department is now working on the musical Little Women by Louisa May Alcott.

When looking at the actors in one play, you will realize just how similar they are to the other play, which shows you that several people in Little Women also had roles in Macbeth.

But without the full cast lists, you wouldn’t be able to figure out that only one person in Little Women didn’t have a part in Macbeth.

Her name is Kate Thueson.

Thueson finds it hard to work with a new director after everyone else had already worked with her.

Although this is Thueson’s first time working with Almond, she is excited for this opportunity to work with her and get to know her.

Almond has always had a heart for theater and always looks forward to finding the right people to play each part.

“Dedication will really shine throughout their performance, and it really speaks to their character, not just as performers but as people,” Almond said.

Thueson earned the part as Amy March (the youngest daughter in Little Women) and is excited for the opportunity and experience of playing her.

“I didn’t always like Amy… I soon learned to love her character and I think there’s a bit of each sister in everyone.”

Knowing that Amy is not always the most popular, Thueson really wants to give justice to Amy when on the stage.

“I hope that maybe my vision of who Amy is will help others see she isn’t so bad, and I really want to bring her into the light as this amazing character that I see her as.” 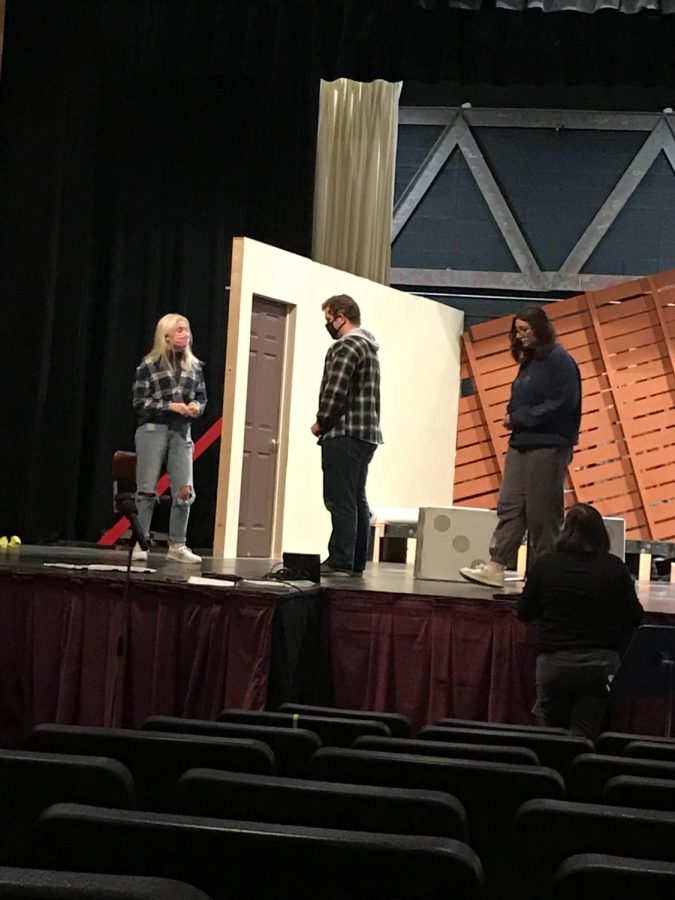