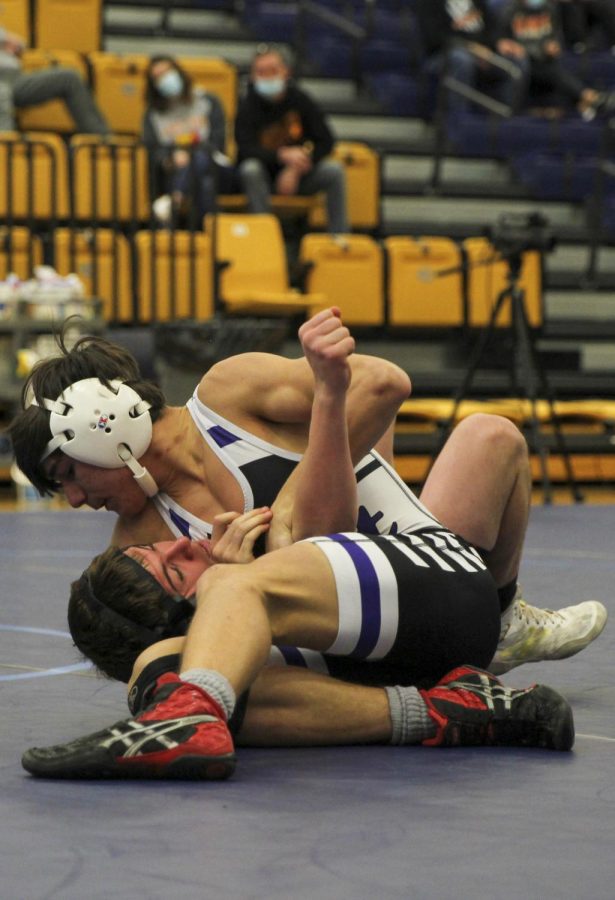 On Jan. 16th, the wrestling team took the varsity boys to compete in the league tournament in Chanute. They kicked off the night, scoring 84-0 against Parsons then they lost against Chanute in the semifinals. In consolation semifinals, they won 54-24 against Labette County, and they won their final dual of the night against Fort Scott with the score of 51-26 to place third.