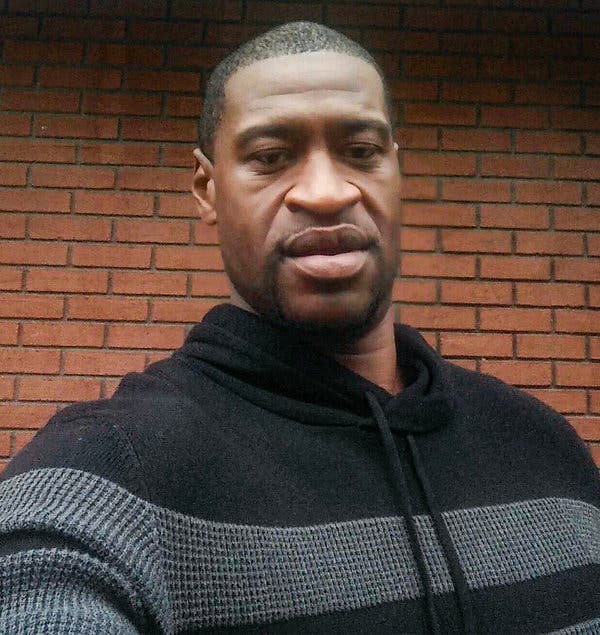 George Floyd was taken into police custody on May 25, 2020. During the arrest, police officer Derek Chauvin was filmed kneeling on Floyd's neck for 9:29 while Floyd was recorded saying, "I can't breathe."

Chauvin is being charged with the May 25, 2020, murder of George Floyd, 46, after he knelt on Floyd’s neck for nine minutes in a video that went viral on social media.

The teenager who filmed this video, Darnella Frazier, has been praised for her bravery to post the video. Her video, which featured Floyd saying he couldn’t breathe, has sparked protests all over the world. According to the Armed Conflict Location & Event Data Project (ACLED), more than 10,600 protests were held in 2020 alone.

With the popularity of this case, Minneapolis hosted its first live-streamed trial for Chauvin where he was escorted out in handcuffs as he was taken into custody after being found guilty.

“This trial was the most consequential event in police community relations that we are going to see for a long time,” said Charles P. Wilson, chair of the National Association of Black Law Enforcement Officers to Wall Street Journal.

According to  USAToday,  second-degree murder is defined as “unintentional murder is causing the death of a human being, without intent to cause that death, while committing or attempting to commit another felony.”

Second-degree manslaughter, as defined by USAToday, is “purposeful negligence where a person creates an unreasonable risk and consciously takes the chance of causing death or great bodily harm to someone else,” as well as third-degree manslaughter, which is the unintentional killing through a dangerous act without regard for human life.