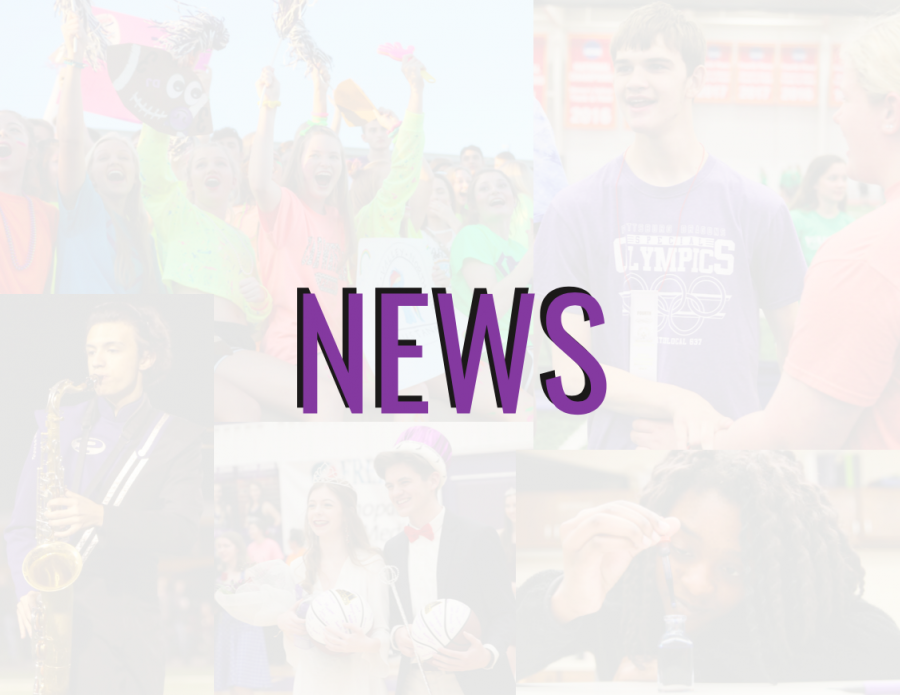 Above is fill a photo for the news category. Designed by Elle Burgess

As of March 9, Pittsburg High School has excluded absences from the criteria of finals exemption policy.

Due to policy, students were motivated to attend school while symptomatic to maintain eligibility for final exemptions.

Sophomore Rachael White visited SEK Urgent Care on Sunday after experiencing a sore throat, cough, body aches and fatigue. Despite being diagnosed with a virus, she attended school on Monday to avoid taking finals. After the changes to the policy were announced, she decided to stay home the next day.

“Some people don’t come see us because of the final exemption policy,” Logiudici said. “If they have a fever we have to send them home, so even if they are sick they don’t come.”

As a result of the increase in illness, administration decided to remove the absence portion of the policy and all other requirements will remain the same: No tardies, A’s and B’s in class and no FNS, ISS or OSS.

Doctor notes and parent verification are still required when a student is absent. If there are unexcused absences, truancy may be filed.

“We were talking to higher administration like the Commissioner of Education and the governor. They were telling schools to strongly consider doing away with any attendance incentives and just suspending them for this time period,” principal Kelynn Heardt said. “It is still important for students to have their parents call or to bring in a medical note when they are gone because we need to know where they are.” 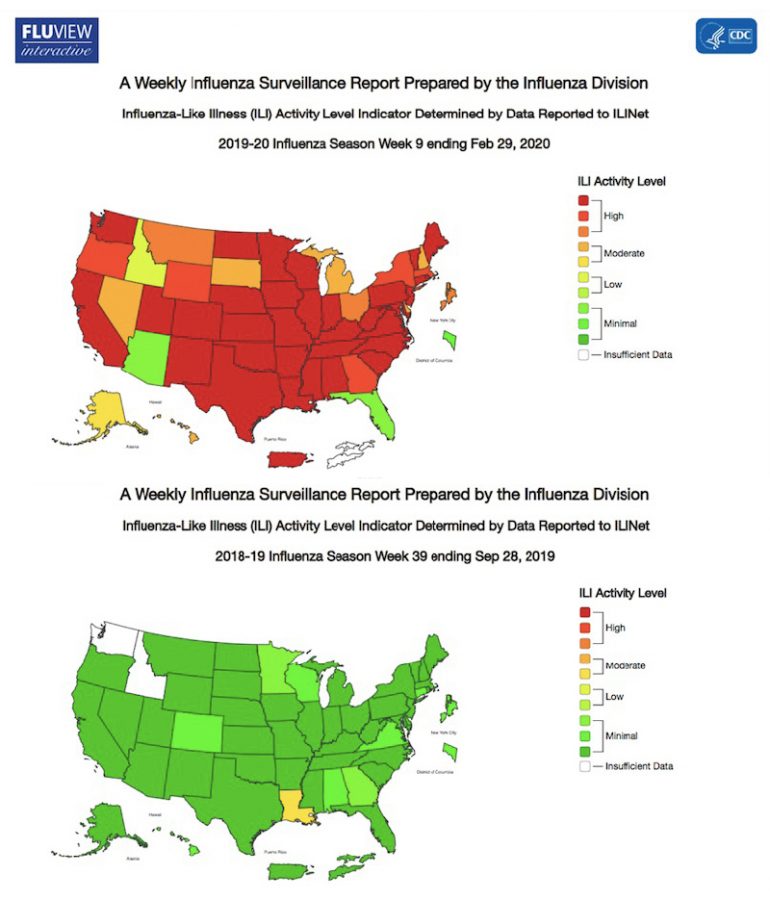 The Centers for Disease Control and Prevention (CDC) estimates from the beginning of October to the end of February, there have been between 34-49 million flu illnesses. Of those, 20,000 to 52,000 resulted in death.

Because influenza surveillance does not capture all cases of flu in the U.S., the CDC provides estimated ranges for reporting.

The Coronavirus (COVID-19) epidemic is increasing rapidly with confirmed cases in Johnson County, Tulsa and St. Louis. On Feb. 29 President Trump made a proclamation placing travel bans to and from specific countries such as China and Iran to avoid further spread of COVID-19.

All schools in Japan have closed in attempts to prevent the spread of the virus and the Italian government has ordered the closing of all universities and schools nationwide until the outbreak is contained.

Currently there is no vaccination or treatment for those affected with this virus. People aging 65 and older and those with weak immune systems are most susceptible to this viral disease.

Companies such as Twitter, Google and Microsoft are encouraging all employees to work from home during the spread of the virus.

With illnesses such as Influenza A and B, Mono, Strep throat and the common cold spreading, take all necessary precautions to avoid getting sick.

Medical professionals encourage washing your hands, covering your mouth when you cough or sneeze and refraining from sharing drinks and touching your face often.