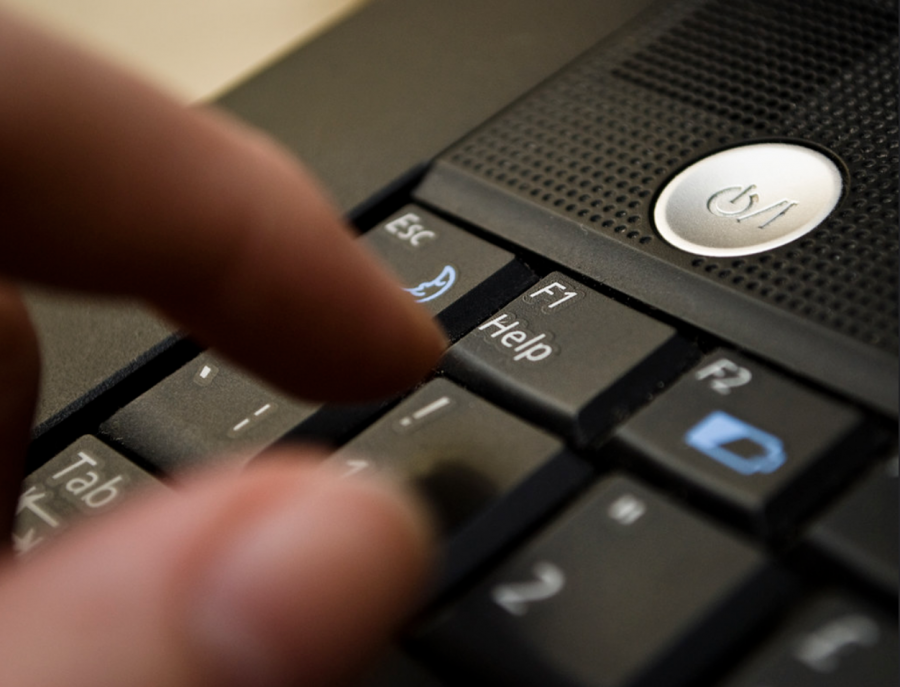 Beginning in the 2019-20 school year, USD 250 implemented an online-only enrollment policy. Historically, enrollment has only taken place in person or on paper. Superintendent Rich Proffitt experienced this past year the inconveniences.

“The old system was that everyone came in and enrolled on paper, and all of that information was then re-typed into our student information system. So for some people, it was a little bit of an inconvenience, and it certainly was taking away from a lot of staff time to input all that information. Plus, we have technology that we can utilize, so it helped streamline a process for the school district,” Proffitt said.

According to Proffitt, there were many factors behind the decision that lead to the new policy.

“It also allowed for some convenience of parents, [because] they didn’t have to schedule a time to come in anymore, they can do it from their home. But also [helping] those that either have a language barrier or they didn’t have the technology to put it in, we can also help them out,” Proffitt said.

Gina Ulbrich, who has worked as a counselor for the last six years, wasn’t entirely sure about the changes with the enrollment system at first.

“I was honestly leery of the new online enrollment system at first, not against it, just leery. I was worried that there would be too many glitches or situations not considered. I have to say, it has been wonderful. Parents and students no longer have to take off work to stand in long lines in a crowded room to fill out forms. They can fill them out all in the comfort of their living room or wherever else they choose and whenever it is most convenient for them,” Ulbrich said.

After seeing this plan in process, Proffitt has been able to see what has worked well.

“The positives are the convenience factor, for the patrons enrolling their students, and even more for the school district. Being able to upload that information into our student information system and then just checking on it, it saved a lot of time and input and allowed us to get more correct information,” Proffitt said. “Plus, it also is a bit of convenience for parents, I mean you have to type some information in, but there’s a lot of forms that have to be filled out by law, and it allowed them to just e-sign them and get it done in a quick manner.”

According to Proffitt, even though the new system isn’t exactly perfect, he is hopeful for the future.

“Anytime you do something for the first time, there are a little bit of some bumps in the road. We feel that a lot of questions were from people who had forgotten their login information, even though you always think that the instructions are pretty clear, sometimes there are some people who misunderstood it,” Proffitt said. “Some of those things were brought to our attention and so we quickly responded to those, but it’s going to be better next year, and I think everybody now sees that we’re moving in that direction.”

In preparation for the next school year, Proffitt plans on improving the system for the future.

“We’re going to have a meeting with everybody that was involved and we’re going to talk about what worked well, what didn’t, and we’ll try to make improvements on things that didn’t work as well. There’s a lot of moving pieces behind the scenes that make this happen and being able to communicate with the company that provides this service, it’s going to make everything work better for next year,” Proffitt said.