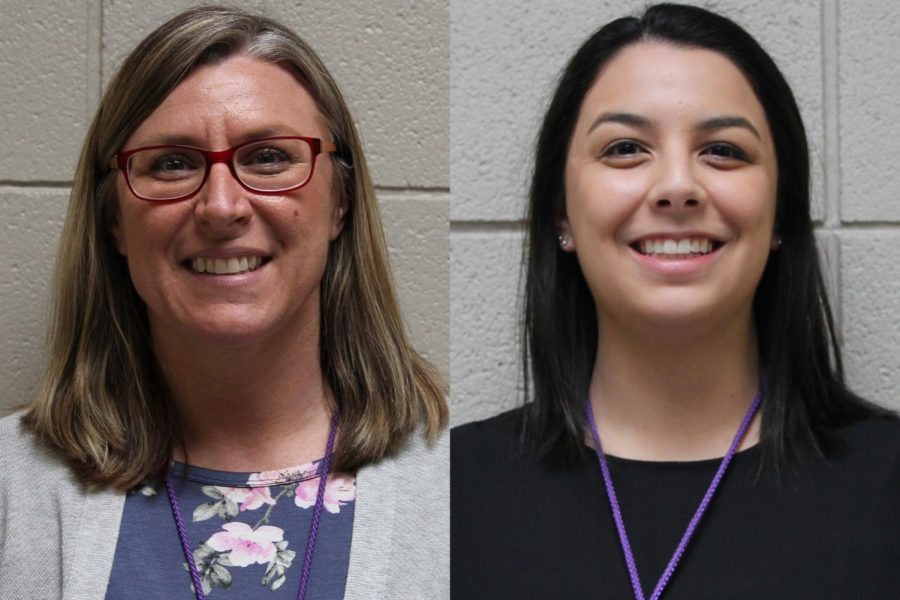 Van Epps and Westervelt will be replacing head coach Megan Mantooth and assistant coach Bridgett Lancaster, who both resigned in November last year due to family reasons.

Van Epps played at Waldorf Community College in Iowa and Winona State University in Minnesota. In addition to her scholastic volleyball background, Van Epps has coached high school volleyball for 12 years and coached club volleyball for 24 years. In Minnesota, she was named Coach of the Year twice.

One of Van Epps’s goals in the upcoming season is to bring unity within the team.

“Volleyball is a game that you cannot play by yourself. You really want those players that are selfless players. If we do the little things right, good things will happen. The W’s will come, the stats will come,” Van Epps said. “[I hope to bring] that energy and that dynamic into not only the coaching but also the playing, to spark that energy amongst the girls and within the program.”

“I believe it is important to coach with a passion for the game while maintaining sportsmanship,” Westervelt said.

Van Epps, Westervelt and assistant coach Amber Qualls will hold their first practice of the 2019-20 fall season on Aug. 18.

“I am hoping that through all my playing and coaching I will bring experience to the program,” Westervelt said. “I am looking forward to getting in the gym this summer to not only prepare for season, but to also begin getting to know the girls.”